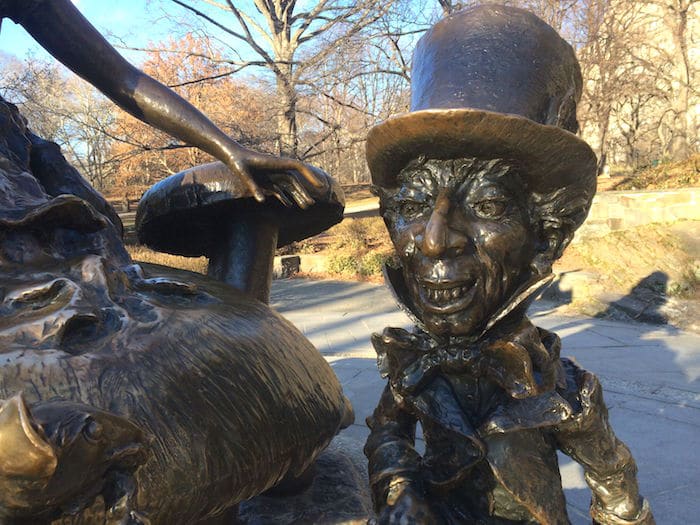 INSIDE: The Ultimate Guide to the Best Central Park Statues including the delightful Alice in Wonderland Statue. Updated 2019.

Deep in the green surrounds of Central Park, we were astonished to find an Alice in Wonderland Statue. It appeared out of nowhere, and as a life-long Alice fan, I was delighted!

The 11-foot life-size bronze statue is a whimsical tribute to the characters of Lewis Carroll’s classic storybook, Alice’s Adventures in Wonderland.

The Alice in Wonderland sculpture in Central Park is but one of the awesome Central Park Statues in New York!

Disclosure: This article may contain affiliate links. If you book a product or service after clicking on one of these links, we may receive a small commission at NO extra cost to you. 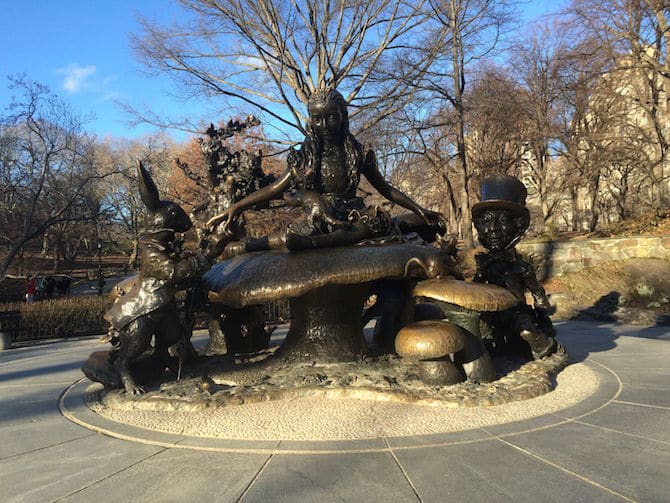 Who is in residence at the Alice in Wonderland Central Park Statue?

See Alice perched upon a giant toadstool, with the Mad Hatter at her feet at this Central Park statue in New York. 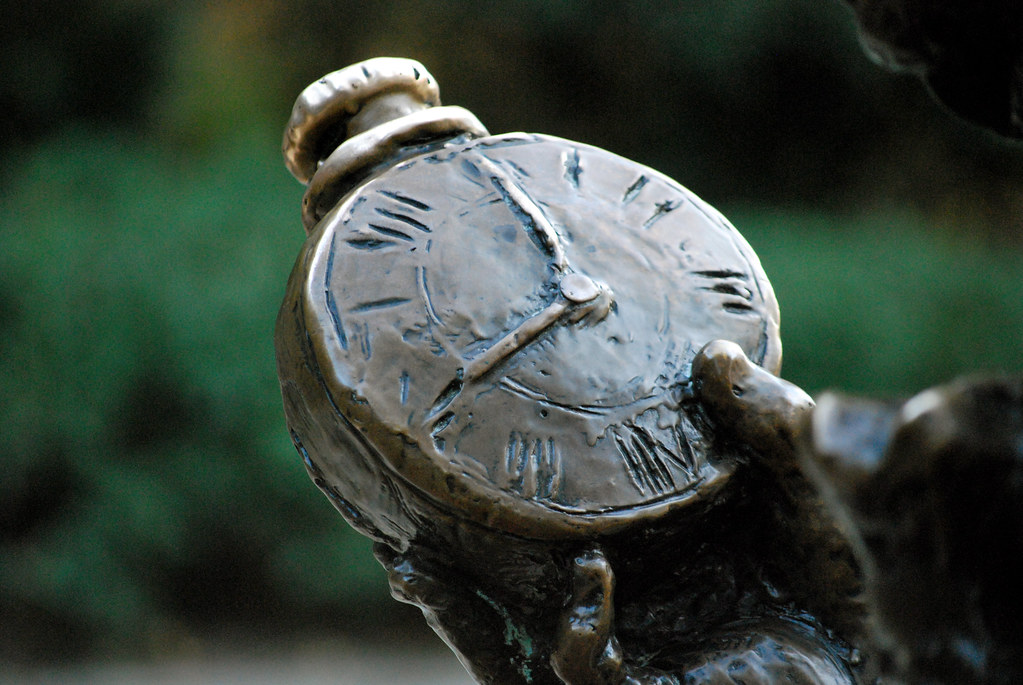 Dedicated on May 7, 1959 to the children of New York, the sculpture was commissioned by philanthropist George Delacorte as a tribute to his late wife Margarita – she had deep affection for the story of Alice and loved to read it to her children when they were young. 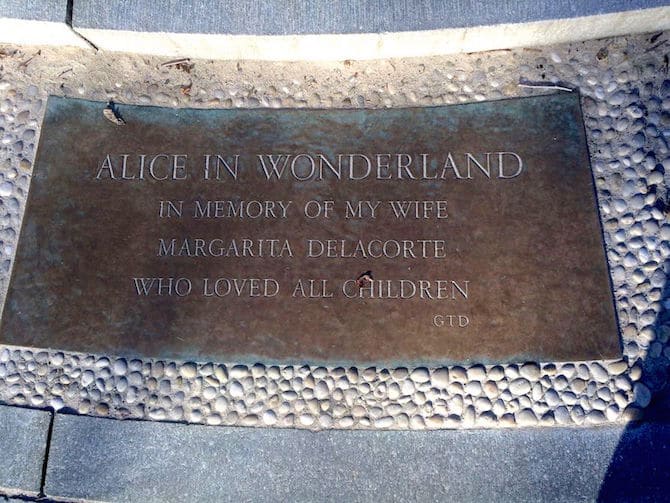 The patina on the Alice Statue Central Park is evidence of the love this statue receives from locals and travellers of all ages.

My kids ran their hands over the New York Alice in Wonderland statue and Ned couldn’t resist climbing in and amongst it, like the thousands of children before him have done, and will continue to do. 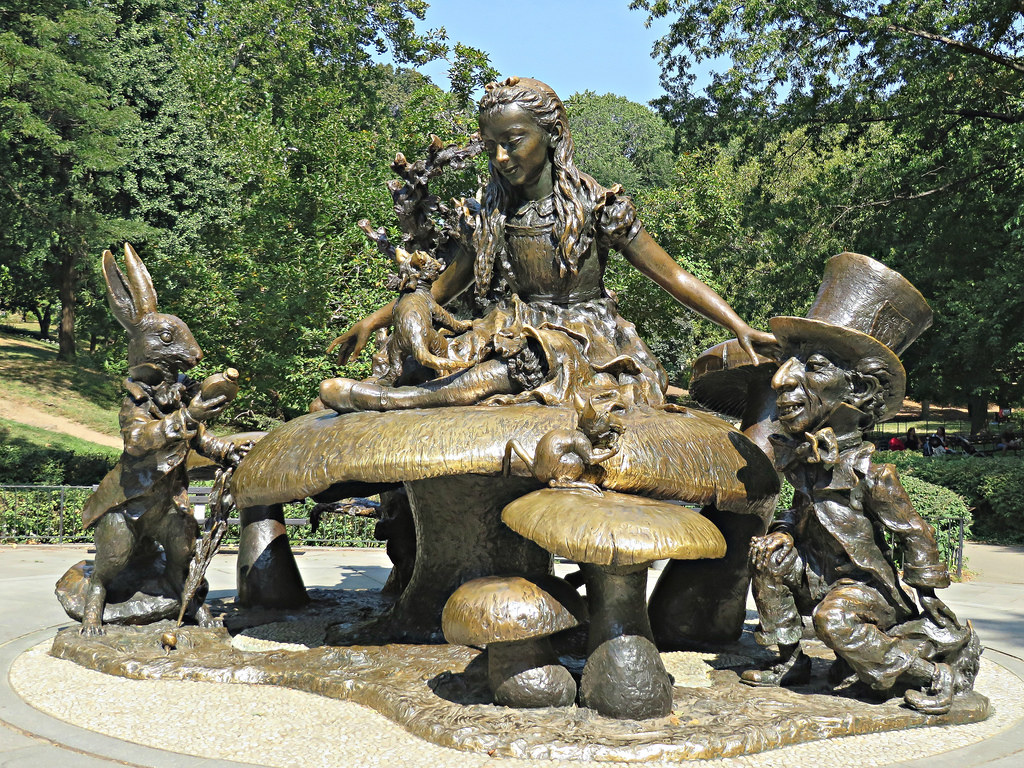 The Alice Statue Central Park was fashioned into being by Spanish-born American sculptor José de Creeft based upon the illustrations by John Tenniel in the first edition of the book.  The designer was Fernando Texidor.

ALICE IN WONDERLAND / IN MEMORY OF MY WIFE / MARGARITA DELACORTE / WHO LOVED ALL CHILDREN.

Looking for things to do in Central Park?

You can also stop by the Hans Christian Anderson statue which is to the west of the pond.

The statue of Hans Christian Anderson in Central Park depicts Hans as an older man, his friendly duck by his side, and a book of his fairytales open on his lap.

If your kids love the Little Mermaid, this is a chance to introduce them the man who wrote the story.

You can also find: 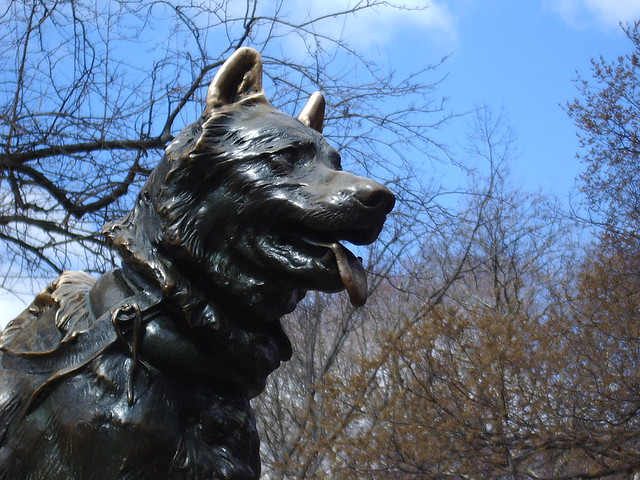 An awesome motto for a hero.

Balto Dog Statue at East Dr (at 66th St), New York, NY. It’s on the pathway leading you to the Central Park Zoo (Tisch Children’s Zoo), standing on a rock near the bridge.

Eagles and Prey, the oldest sculpture in Central Park, was dedicated in 1863! 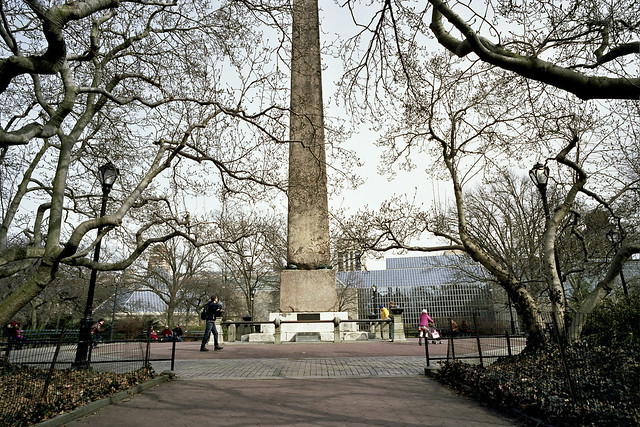 Cleopatra’s Needle Egyptian Obelisque is on 82nd street, west of the Metropolitan Museum of Art.

Literary Walk in the Mall

Literary Walk at the south end of The Mall is filled with statues cast of the great poets and writers including William Shakespeare, Robert Burns, Sir Walter Scott and Fitz-Greene Halleck

Bust of Ludwig Von Beethoven, world renowned musical genius, can be found in the Mall (near the writers and poets) 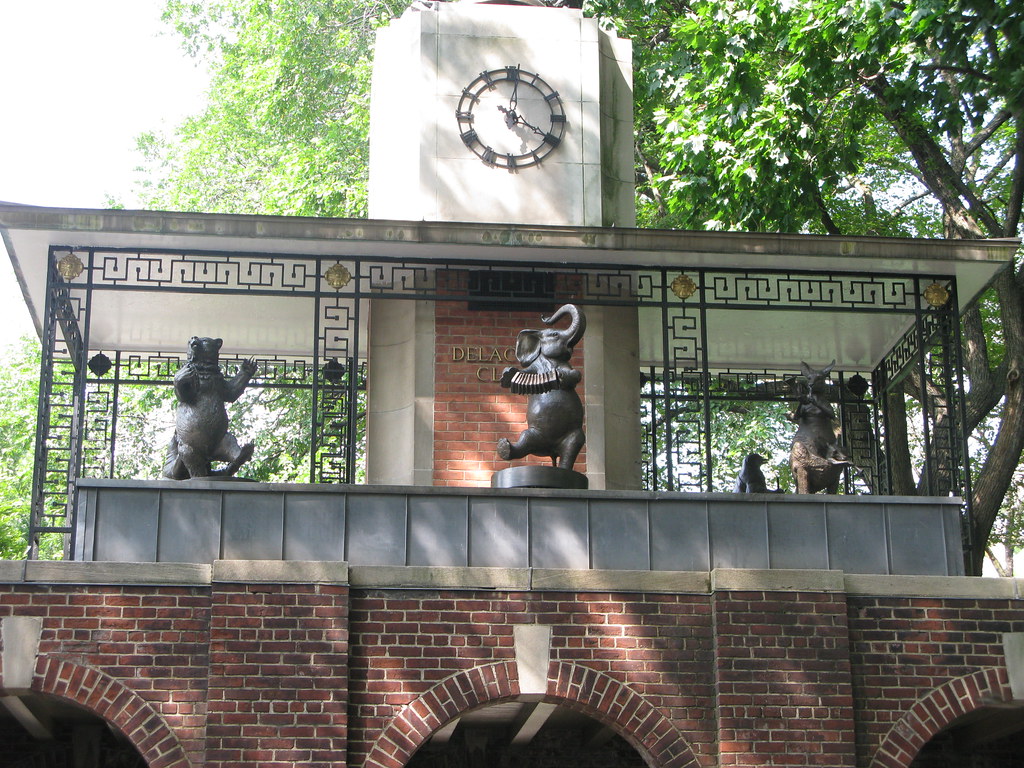 Take the kids to see the Delacorte Musical Clock at the Central Park Childrens Zoo. There’s:

How many statues in Central Park?

There’s a total of 29 Sculptures in Central Park altogether.

While you are here, the nearby Conservatory Water Pond is the place where the cute mouse, Stuart Little, raced his model boat in the film of the same name.

Take the kids to this famous place in New York, the Central Park sailboats hire, and take the steering wheel on one of these remote controlled sailboats for yourselves!

(Kids can drive too, if they can handle the remote properly) 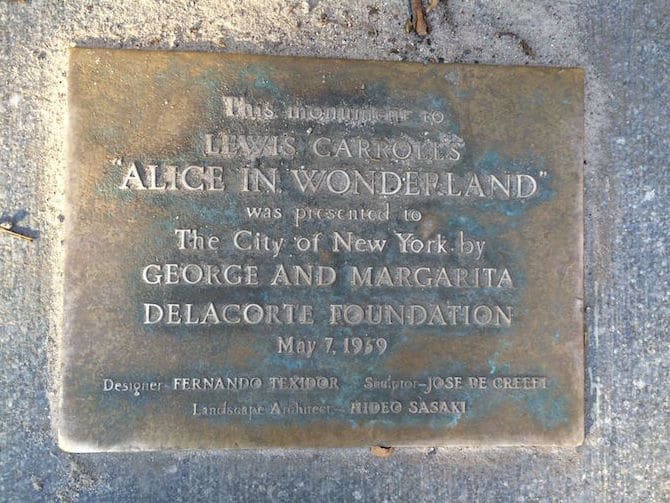 Where to eat in Central Park near Alice in Wonderland statue

If the kids are tired and hungry, and need a rest and refuel before more adventures, Kerbs Boathouse on the Conservatory Water Pond serves snacks, light meals and hot and cold drinks too.

This cafe is operated by Le Pain Quotidien.

The Inside Scoop – Alice in Wonderland Mushroom

Correct at time of publication. Please check with venue for updates. We apologise in advance if there have been any changes we are unaware of. All prices in US dollars.

Address for Alice in Wonderland New York: East Side at 75th Street, north of Conservatory Water.

How to get to the Central Park Alice in Wonderland Statue

On Foot: Enter at the E 72nd St entrance and walk down the hill

Map for Alice in Wonderland NYC

The Kerbs Boathouse  is home to Central Park bathrooms too.  Bathrooms (toilets) are hard to find in Central Park New York, so it’s good to know there’s some here.

Facilities at the Alice Statue in Central Park

Notes: This Central Park attraction was last reviewed in 2019.

Alice in Wonderland is truly magical.

Looking for MORE Super Fun Things to Do in NEW YORK CITY with Kids?